Tactical, Combat
back to games 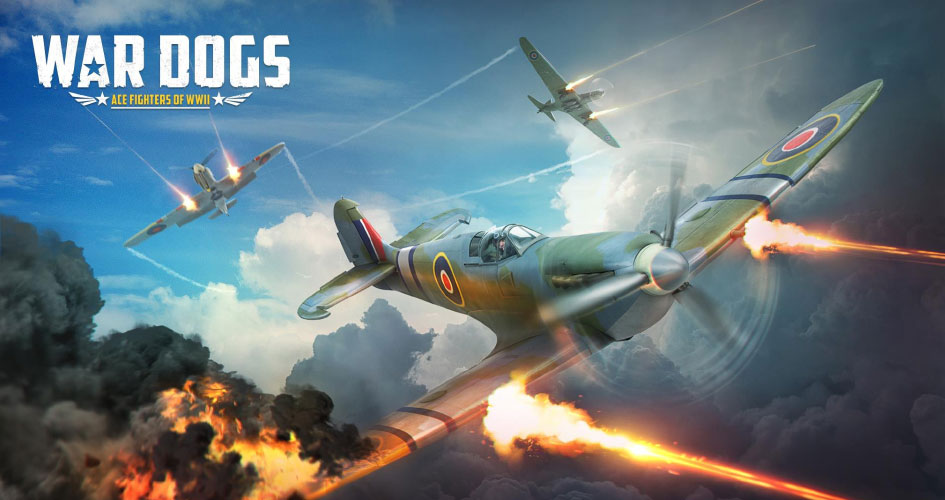 The game features a whole diverse range of aeroplanes used in the great war- dogfighters, dive-bombers, torpedo-bombers and long-range heavy-bombers. The game has both single-player campaigns and multiplayer arena battles spread across five significant theatres of war, ranging from the deserts of North Africa to the shores of Japanese isles.

War Dogs is built from the ground-up as a flight simulator to offer the most immersive air combat experience. Unlike most WWII aircraft games on Mobile, War Dogs has both Arcade and Simulation grade controls for both rookies and experienced Ace Fighters. Take control of all three controls(pitch, roll and yaw) to pull off basic and advanced air combat manoeuvres like Barrel roll, Pitchback, Wingover and others like an ace fighter.