Strategy, Combat
back to games 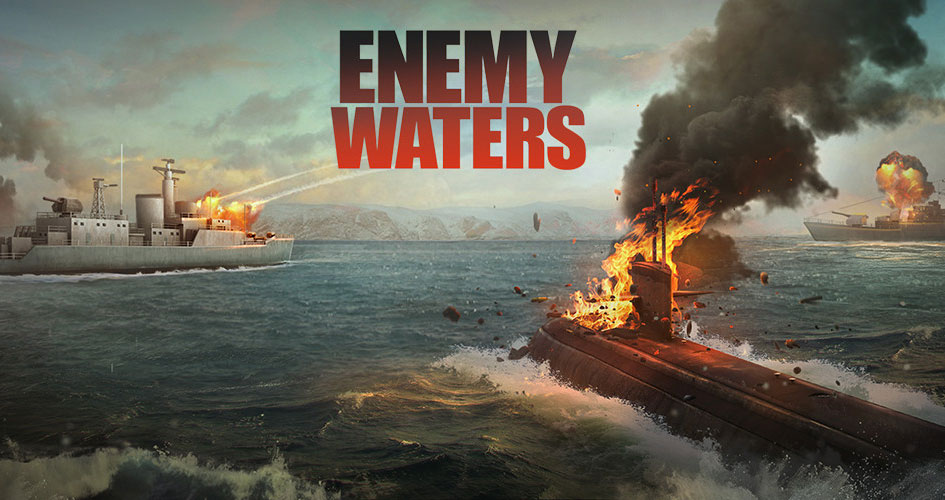 Line up your submarine and launch a torpedo salvo. Send the Warship to the bottom of the sea. Enemy Waters is a cat and mouse game between submarines and ships.

Command and Manoeuvre your fleet as you face off against waves of pirate John’s warships. Conquer Seaports and Oil wells by defeating the enemy warships. Expand your influence and procure the best submarine or battleship to stand up to the ever-increasing machinations of Pirate Little John Ambush and destroy Pirate John’s convoys by laying the perfect trap. Expect no less from the dreaded pirate as you take the role of a captain and escort your Warship or submarine to safety