Tactical, Simulation
back to games 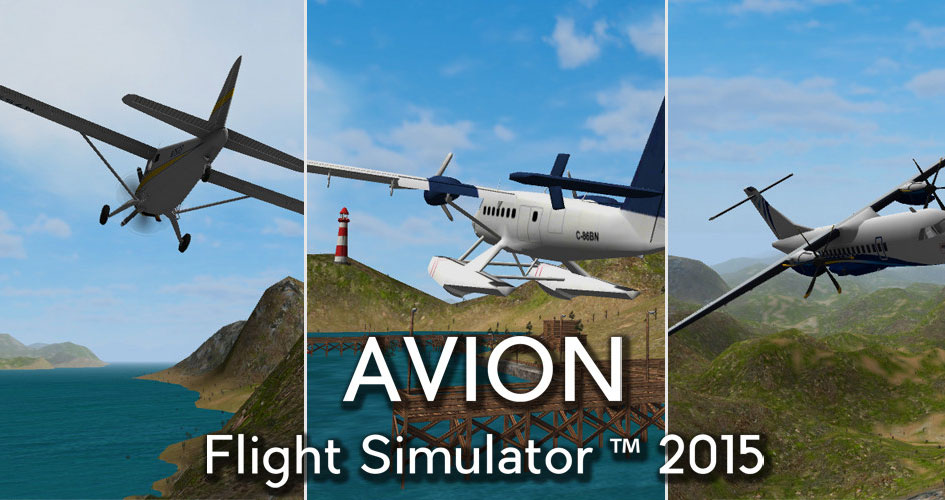 The player can fly anything from single-engine aircraft to jumbo jets, idealistic to the realistic flight simulation experience. The game features an immersive set of 60+ missions, a dynamic real-world weather system, trees and interactive clouds.