Seven Summits Studio is a video game development studio founded in 2013 by Asar Dhandala [www.asar.info]. We’re the developer of some of the most critically acclaimed and top-selling video games on mobile platforms. Our products have over 20+ million users globally and have won over 14 International awards.

We have conceptualized, designed, and produced several simulator games, partnering and published under TeaPot Games LLP. We have also contributed to the 'Games for Change' movement through our critically-acclaimed games like Petite and Picto.

We currently are a production team of 16 video game developers and designers distributed over five different countries and several products. 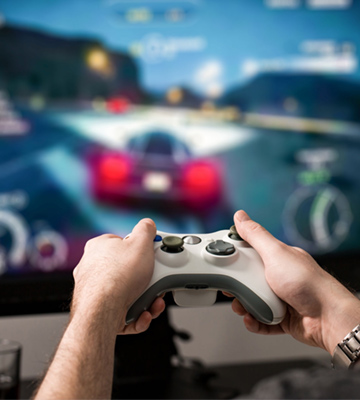 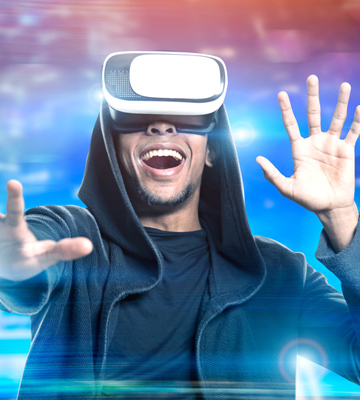 We regularly experiment with emerging technologies like holographic displays, AR and VR hardware. 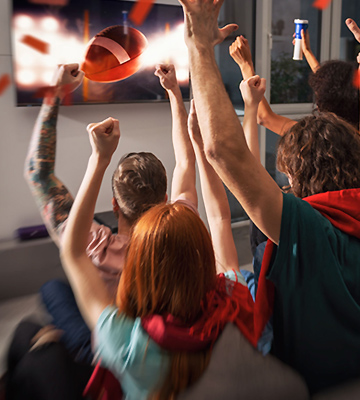